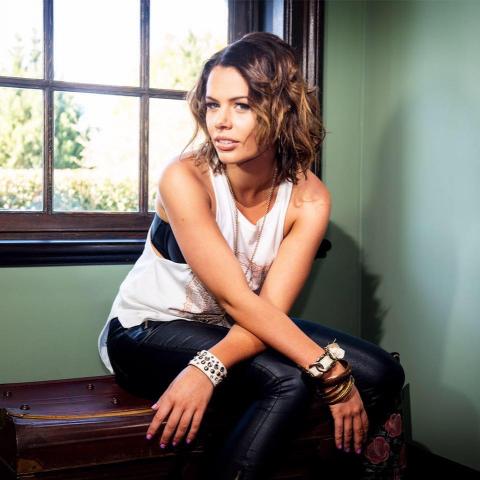 Once in a while a musician comes along whose talent is ageless and who instantly turns heads… country singer songwriter Tori Darke is one of these artists. Since she stepped into the public spectrum as a 16-year-old, Tori has been dubbed as one of the most promising young country artists on the Australian music scene. Her powerful vocals, heartbreakingly beautiful voice, passionate songwriting and mesmerising on-stage presence has seen her debut EP and debut album make a huge impact. She’s also already shared the stage with some of the biggest names in the business, an incredible achievement for an up-and-coming performer, who is forging her own way and breaking the mould as she goes.