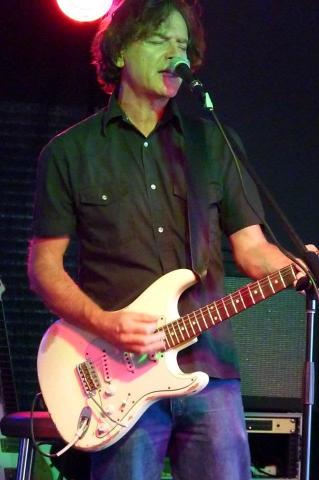 Mike Caen is a singer, songwriter, guitarist and composer.

As a guitarist Mike Caen has performed at stadium shows supporting artists such as Paul McCartney, Elton John, Rod Stewart, Talking Heads, B52s, Proclaimers and The Pretenders as well as with many well-known Australian artists. His compositions have been been used all over the world on shows like Mythbusters, Saturday Night Live, and he has written songs recorded by platinum-selling artists.